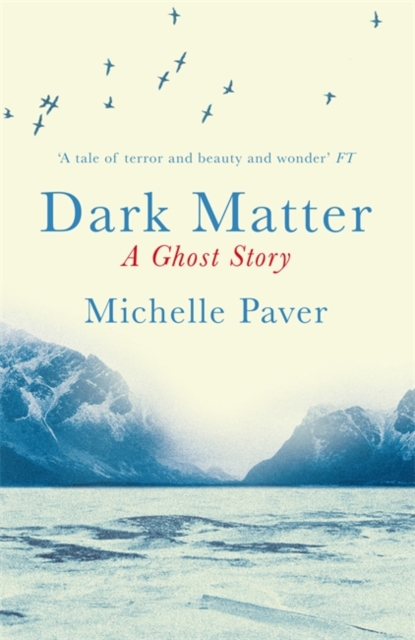 Reserve a copy of Dark Matter for collection at Daunt Books Summertown. If you provide your email address below, we will contact you when this item is ready for collection. For delivery by post add the address to the order notes and we will be in touch to arrange payment.

A terrifying 1930s ghost story set in the haunting wilderness of the far north.

January 1937. Clouds of war are gathering over a fogbound London.

Twenty-eight year old Jack is poor, lonely and desperate to change his life. So when he’s offered the chance to join an Arctic expedition, he jumps at it. Spirits are high as the ship leaves Norway: five men and eight huskies, crossing the Barents Sea by the light of the midnight sun.

At last they reach the remote, uninhabited bay where they will camp for the next year. Gruhuken. But the Arctic summer is brief.

As night returns to claim the land, Jack feels a creeping unease. One by one, his companions are forced to leave. He faces a stark choice.

Stay or go. Soon he will see the last of the sun, as the polar night engulfs the camp in months of darkness. Soon he will reach the point of no return – when the sea will freeze, making escape impossible.

And Gruhuken is not uninhabited. Jack is not alone. Something walks there in the dark… 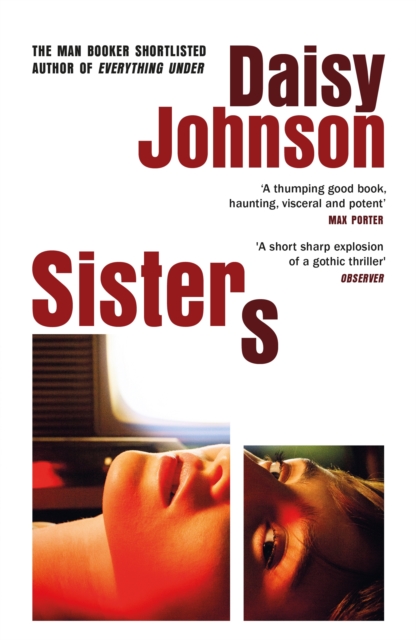 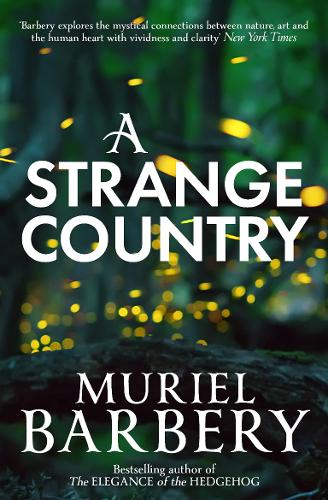