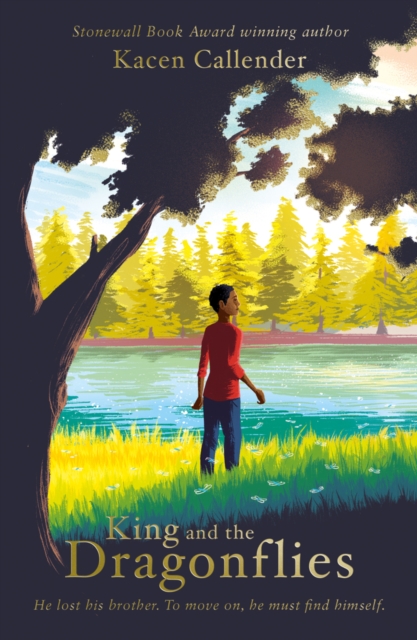 King and the Dragonflies

Reserve a copy of King and the Dragonflies for collection at Daunt Books Summertown. If you provide your email address below, we will contact you when this item is ready for collection. For delivery by post add the address to the order notes and we will be in touch to arrange payment.

In a small but turbulent Louisiana town, King lost his older brother. To move on, he must find himself.

King is convinced his brother isn’t dead, that he has instead turned into a dragonfly, and he searches for Khalid down by the bayou. Khalid visits him in turn, in King’s dreams. King must keep these secrets to himself as he watches grief transform his family.

It would be easier if King could talk with his best friend, Sandy. But King had ended their friendship. Before his death, his brother had said, “You don’t want anyone to think you’re gay too, do you?” But when Sandy goes missing, sparking a town-wide search, King finds his former best friend and the two begin an adventure as they hide Sandy down by the bayou, among the dragonflies.

As King’s friendship with Sandy is reignited, he’s forced to confront questions about himself and the reality of his brother’s death. In this raw and exquisite story, we see that love can set us all free. The Thing About Jellyfish meets The Stars Beneath Our Feet in this story about loss, grief, and finding the courage to discover one’s identity, from the author of Hurricane Child. 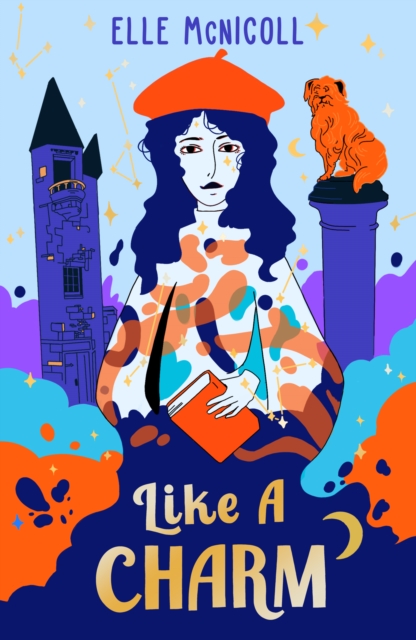 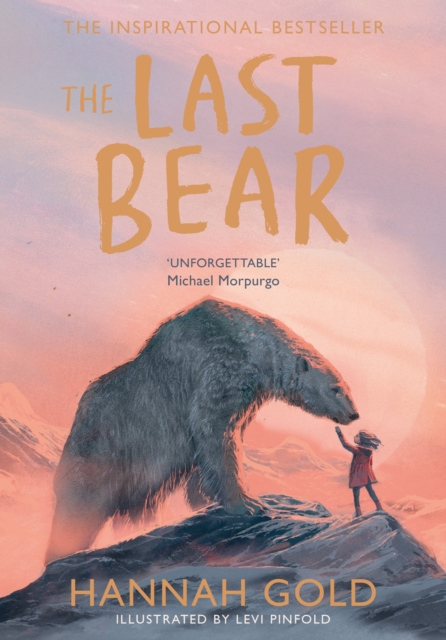 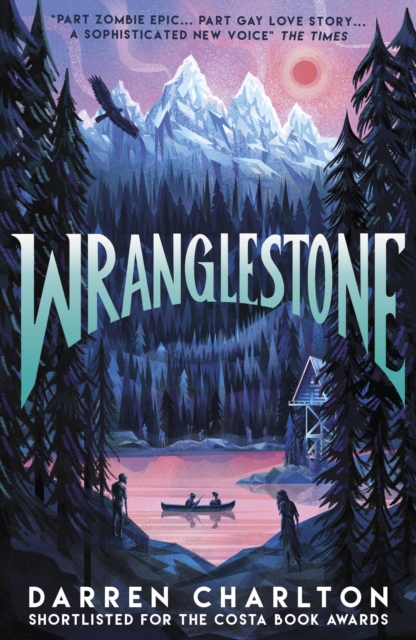 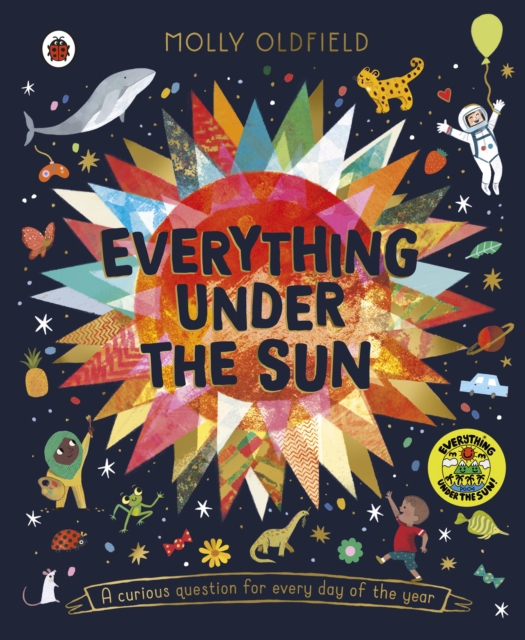 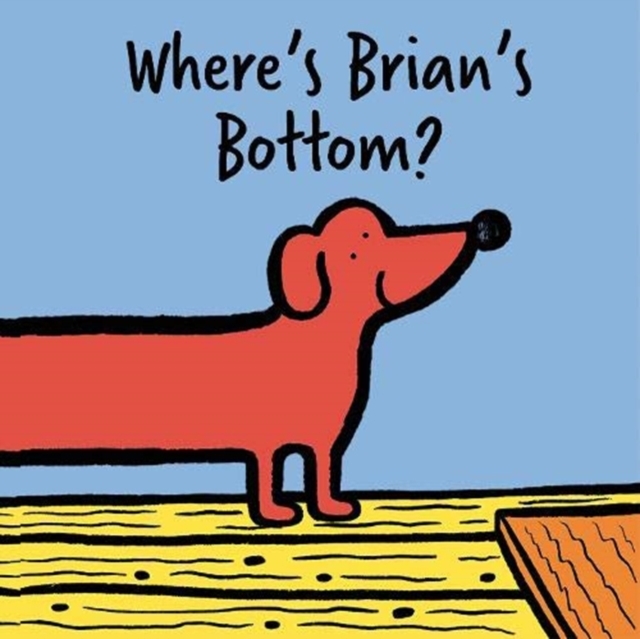 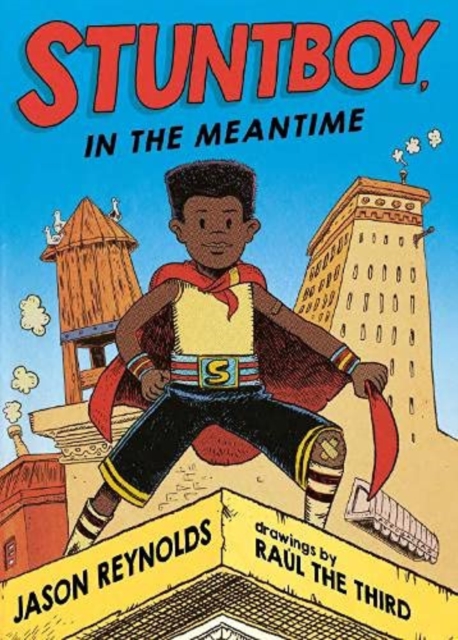