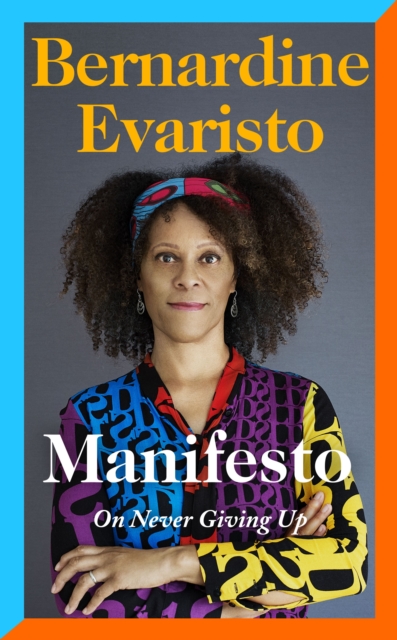 Reserve a copy of Manifesto for collection at Daunt Books Summertown. If you provide your email address below, we will contact you when this item is ready for collection. For delivery by post add the address to the order notes and we will be in touch to arrange payment.

In 2019, Bernardine Evaristo became the first black woman to win the Booker Prize since its inception fifty years earlier – a revolutionary landmark for Britain. Her journey was a long one, but she made it, and she made history. Manifesto is her intimate and fearless account of how she did it.

From a childhood steeped in racism from neighbours, priests and even some white members of her own family, to discovering the arts through her local youth theatre; from stuffing her belongings into bin bags, always on the move between temporary homes, to exploring many romantic partners both toxic and loving, male and female, and eventually finding her soulmate; from setting up Britain’s first theatre company for Black women in the eighties to growing into the trailblazing writer, theatre-maker, teacher, mentor and activist we see today – Bernardine charts her rebellion against the mainstream and her life-long commitment to community and creativity. And, through the prism of her extraordinary experiences, she offers vital insights into the nature of race, class, feminism, sexuality and ageing in modern Britain. 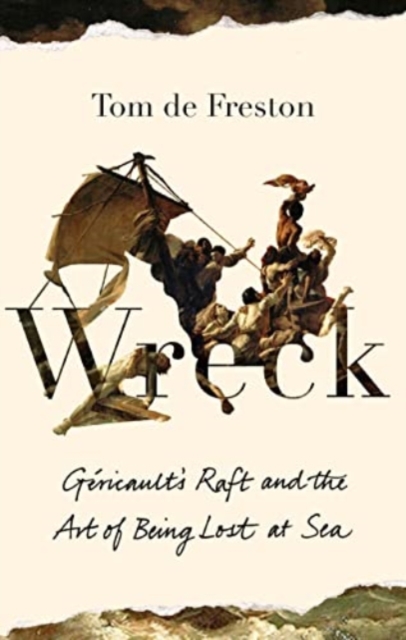 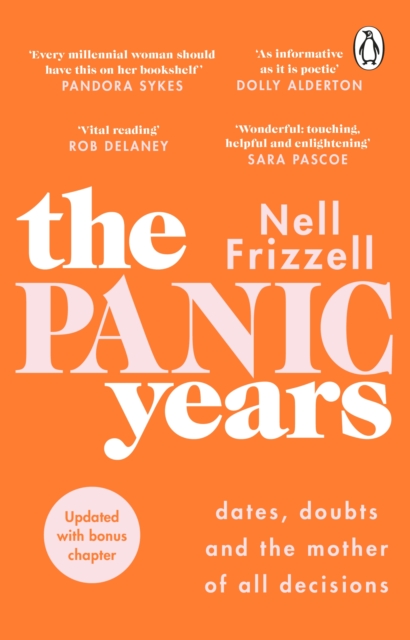 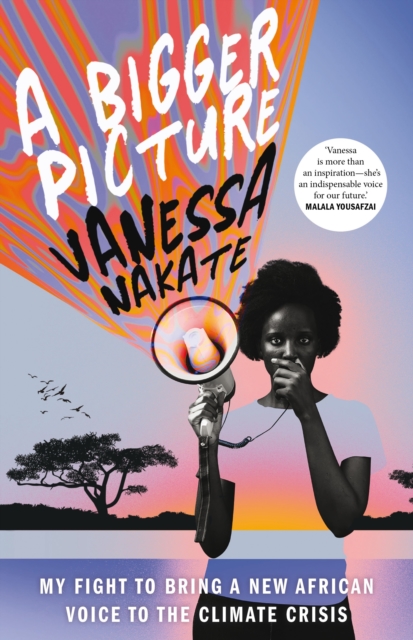 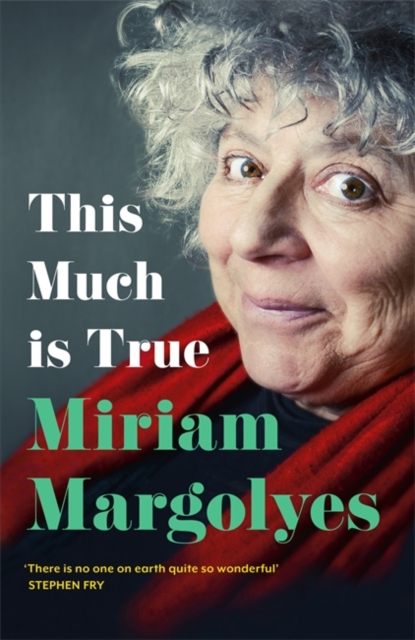 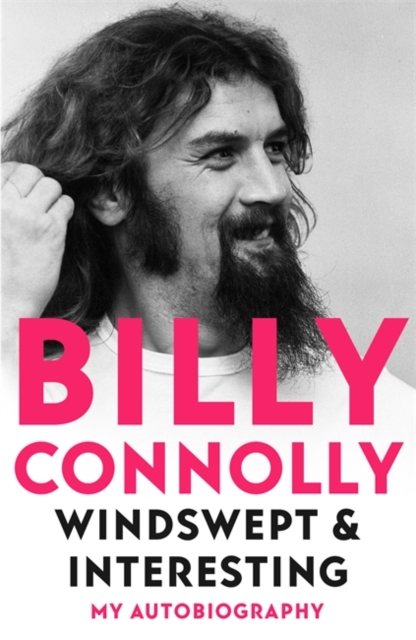