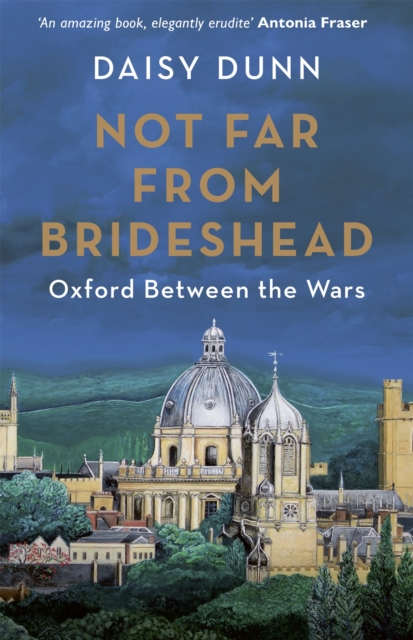 Reserve a copy of Not Far From Brideshead for collection at Daunt Books Summertown. If you provide your email address below, we will contact you when this item is ready for collection. For delivery by post add the address to the order notes and we will be in touch to arrange payment.

Oxford thought it was at war. And then it was.

After the horrors of the First World War, Oxford looked like an Arcadia – a dreamworld – from which pain could be shut out. Soldiers arrived with pictures of the university fully formed in their heads, and women finally won the right to earn degrees. Freedom meant reading beneath the spires and punting down the river with champagne picnics. But all was not quite as it seemed.

Boys fresh from school settled into lecture rooms alongside men who had returned from the trenches with the beginnings of shellshock. It was displacing to be surrounded by aristocrats who liked nothing better than to burn furniture from each other’s rooms on the college quads for kicks. The women of Oxford still faced a battle to emerge from their shadows. And among the dons a major conflict was beginning to brew.

Set in the world that Evelyn Waugh immortalised in Brideshead Revisited, this is a true and often funny story of the thriving of knowledge and spirit of fun and foreboding that characterised Oxford between the two world wars. One of the protagonists, in fact, was a friend of Waugh and inspired a character in his novel. Another married into the family who inhabited Castle Howard and befriended everyone from George Bernard Shaw to Virginia Woolf. The third was an Irish occultist and correspondent with the poets W. H. Auden, Louis MacNeice and W. B. Yeats.

This singular tale of Oxford colleagues and rivals encapsulates the false sense of security that developed across the country in the interwar years. With the rise of Hitler and the Third Reich came the subversion of history for propaganda. In academic Oxford, the fight was on not only to preserve the past from the hands of the Nazis, but also to triumph, one don over another, as they became embroiled in a war of their own. 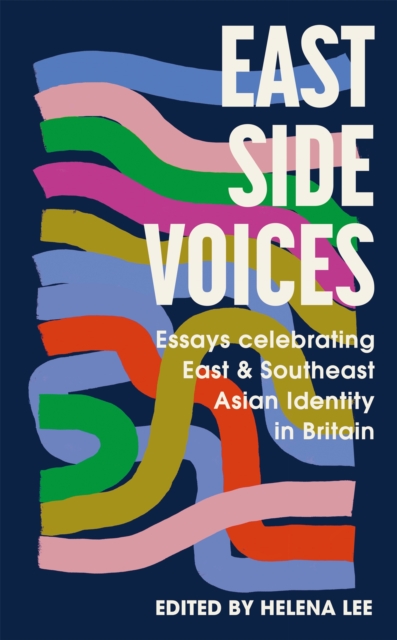 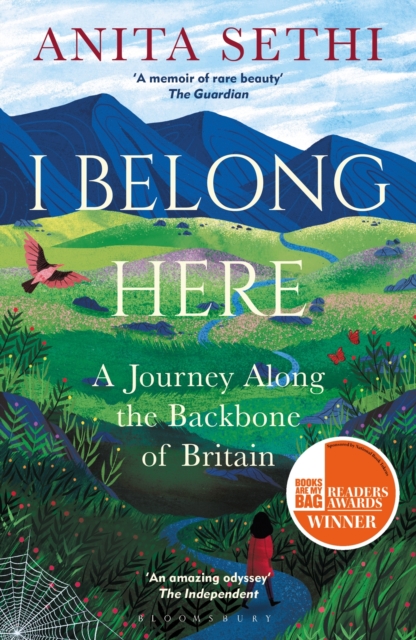 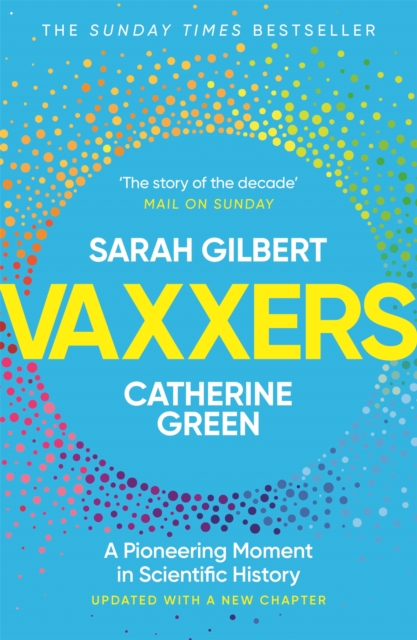 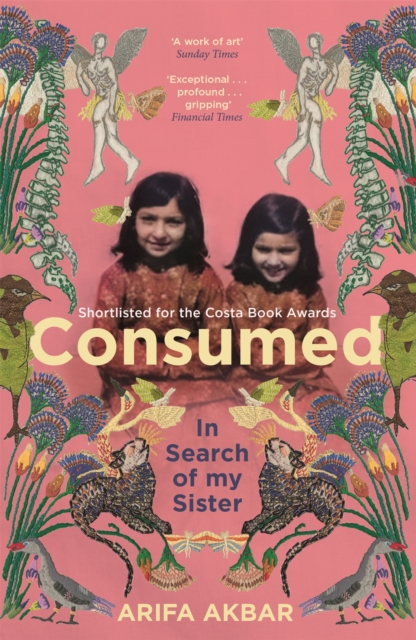 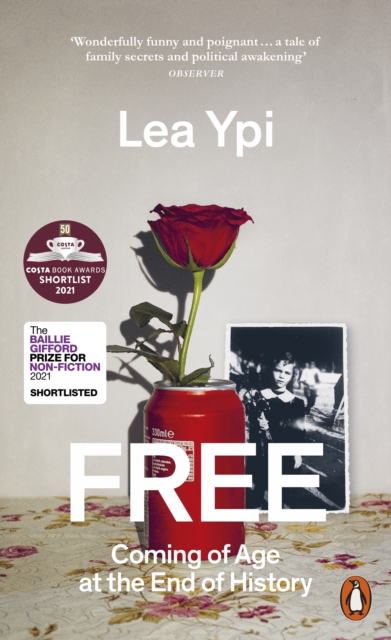 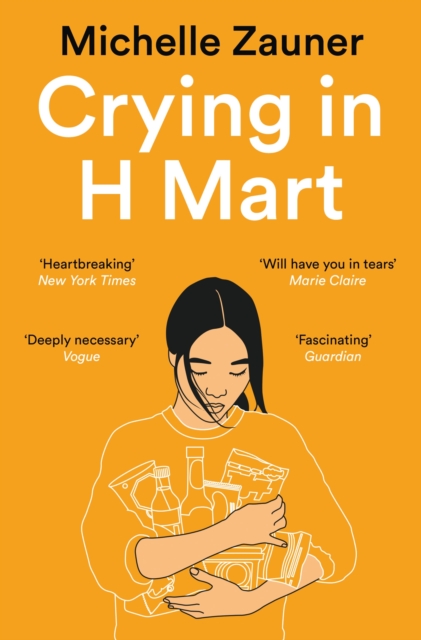