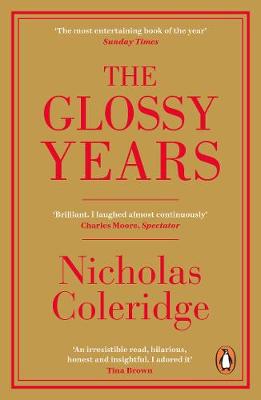 Reserve a copy of The Glossy Years: Magazines, Museums and Selective Memoirs for collection at Daunt Books Summertown. If you provide your email address below, we will contact you when this item is ready for collection. For delivery by post add the address to the order notes and we will be in touch to arrange payment.

Diana touched your elbow, your arm, covered your hand with hers. It was alluring. And she was disarmingly confiding.

“Can I ask you something? Nicholas, please be frank…”

Over his thirty-year career at Conde Nast, Nicholas Coleridge has witnessed it all. From the anxieties of the Princess of Wales to the blazing fury of Mohamed Al-Fayed, his story is also the story of the people who populate the glamorous world of glossy magazines. With relish and astonishing candour, he offers the inside scoop on Tina Brown and Anna Wintour, David Bowie and Philip Green, Kate Moss and Beyonce; on Margaret Thatcher’s clothes legacy, and a surreal weekend away with Bob Geldof and William Hague. Cara Delevingne, media tycoons, Prime Ministers, Princes, Mayors and Maharajas – all cross his path.

His career in magazines straddles the glossies throughout their glorious zenith – from the 1970s, 1980s and 1990s to the digital iterations of the 21st century. Having cut his teeth on Tatler, and as Editor-in-Chief of Harpers & Queen, he became the Mr Big of glossy publishing for three decades.

Packed with surprising and often hilarious anecdotes, The Glossy Yearsalso provides perceptive insight into the changing and treacherous worlds of fashion, journalism, museums and a whole sweep of British society. This is a rich, honest, witty and very personal memoir of a life splendidly lived. 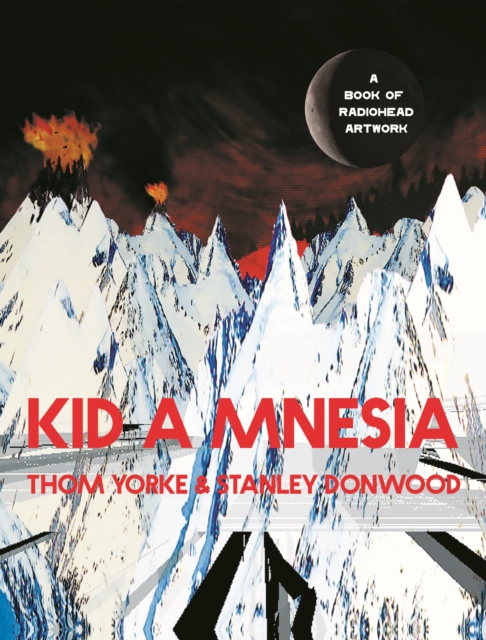